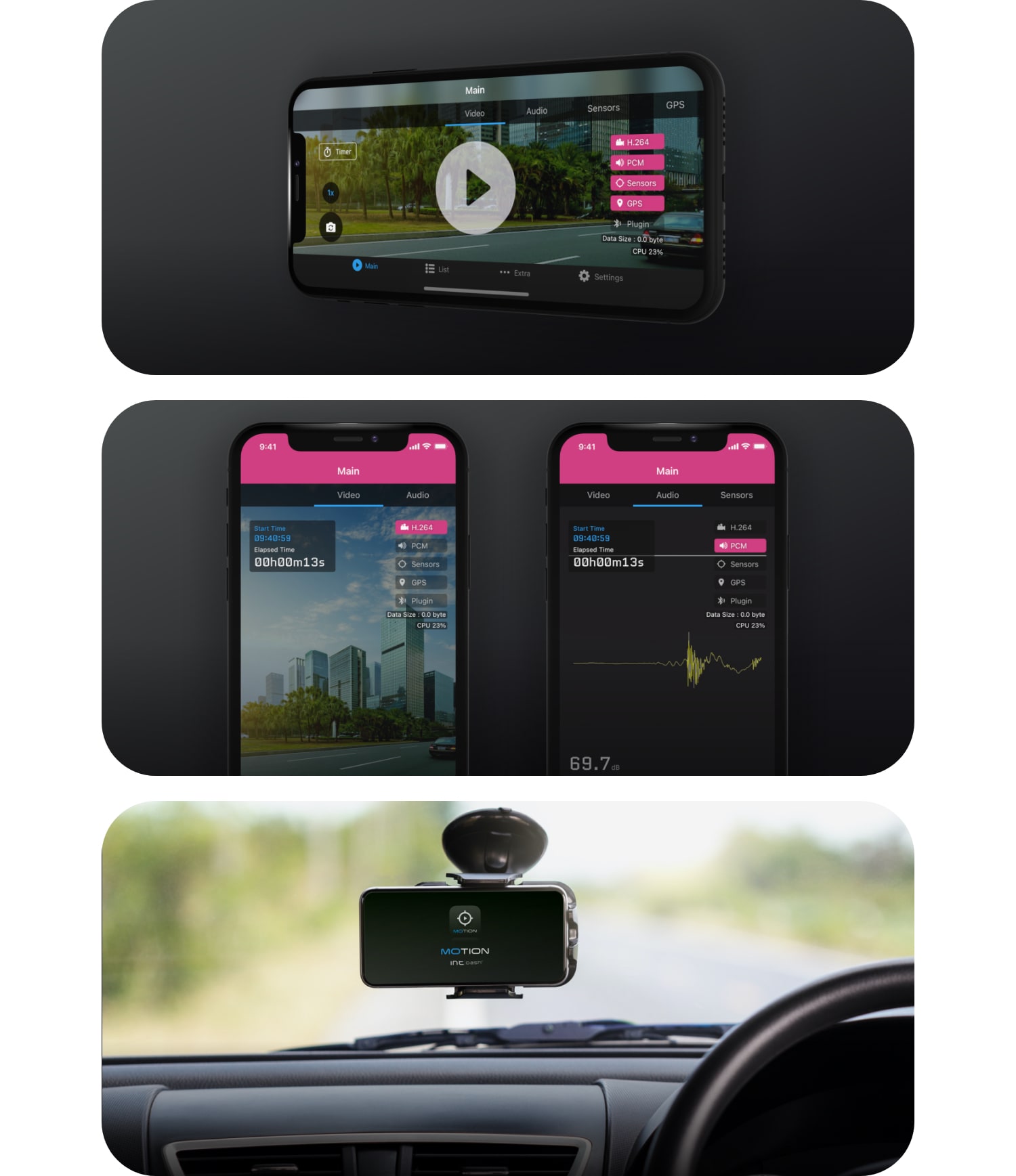 Motion Plugins is a mechanism to link intdash Motion (called Motion below) and third-party plugin apps. Motion uses a UDP port to listen to data from a plugin app. Data received via the UDP port is sent to the intdash server with other sensor data.

Data acquired from external devices, such as biometric sensors, can be passed on to Motion by using plug-in applications. This enables users to collect data not only from the iPhone's built-in sensors, which Motion supports as standard, but also from a variety of other devices to the intdash server. Motion Plugins allows users to add various external devices by providing a mechanism to add user-created plugin apps.

Use cases of Motion Plugins 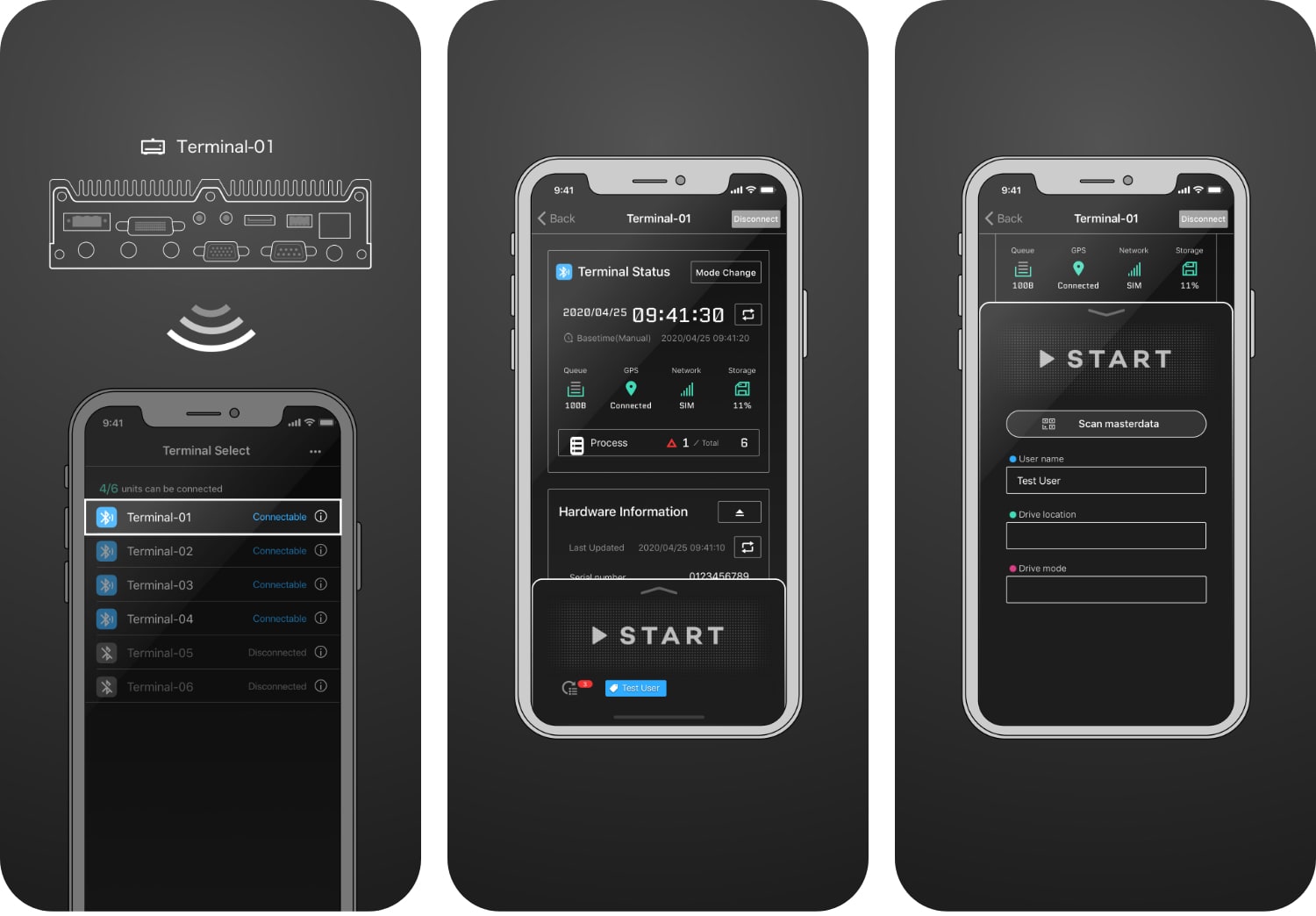 VM2M Viewer allows you to check data in map format. 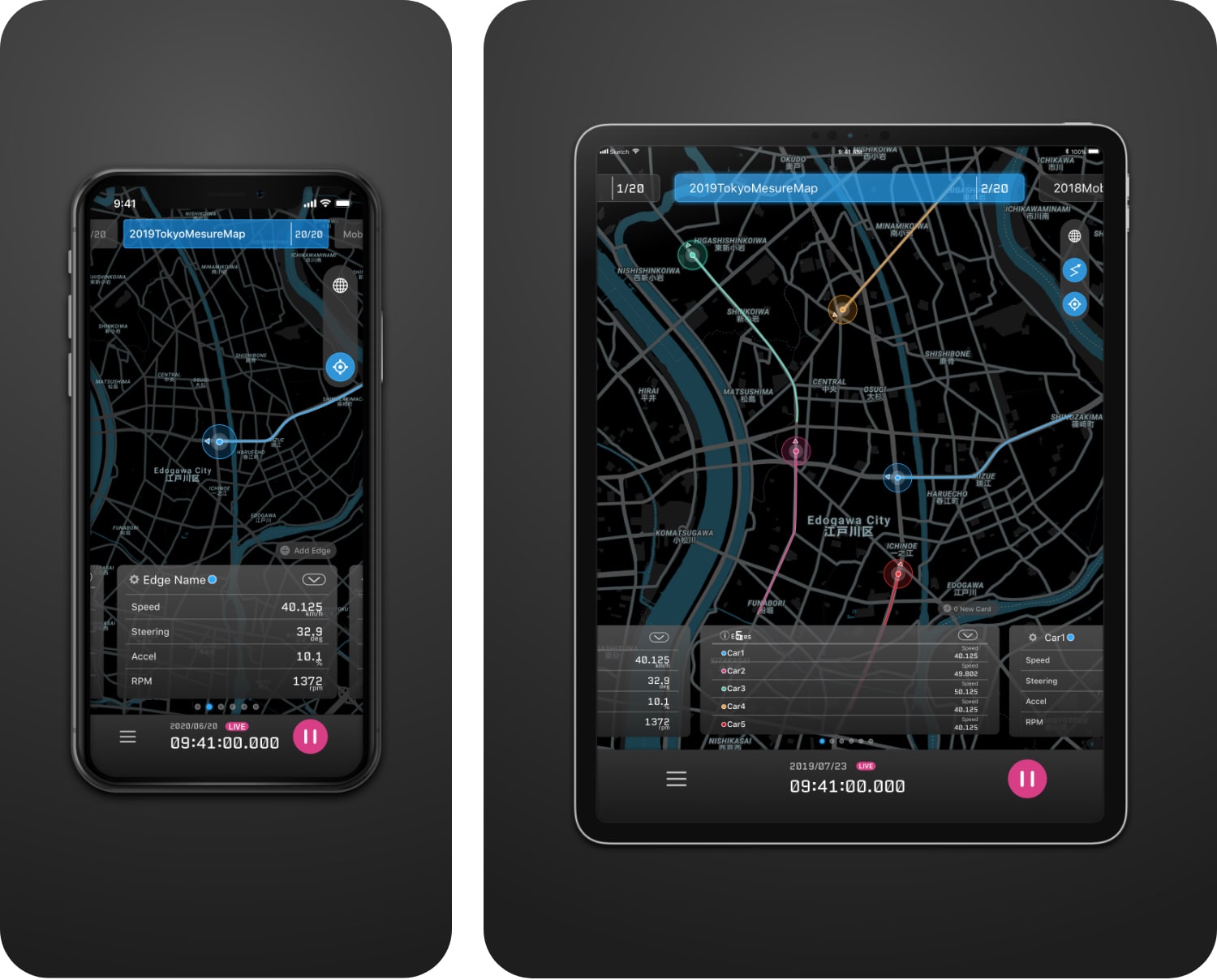 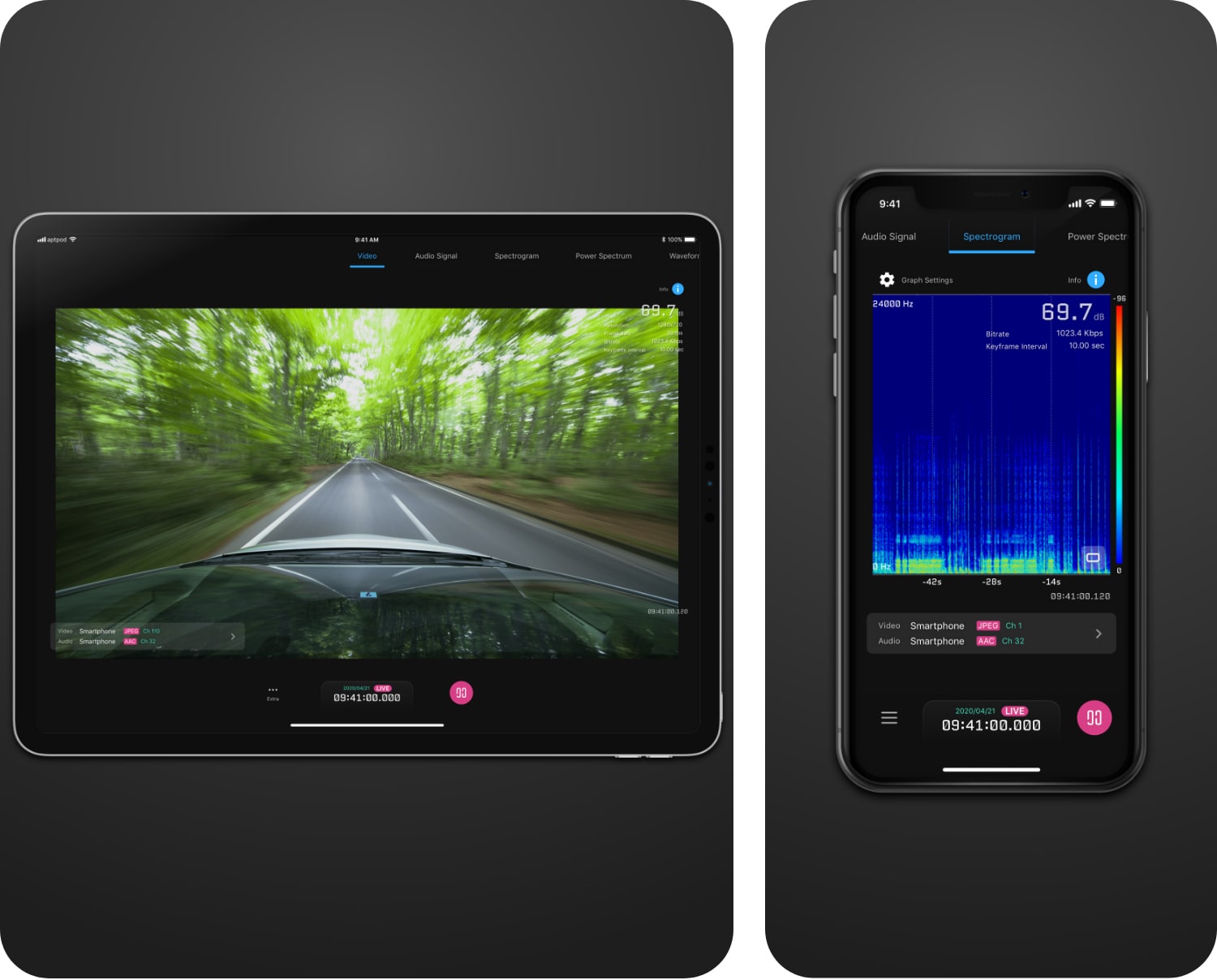 VM2M Stream Monitor allows you to easily check the real-time traffic of the edge device connected to the intdash server. 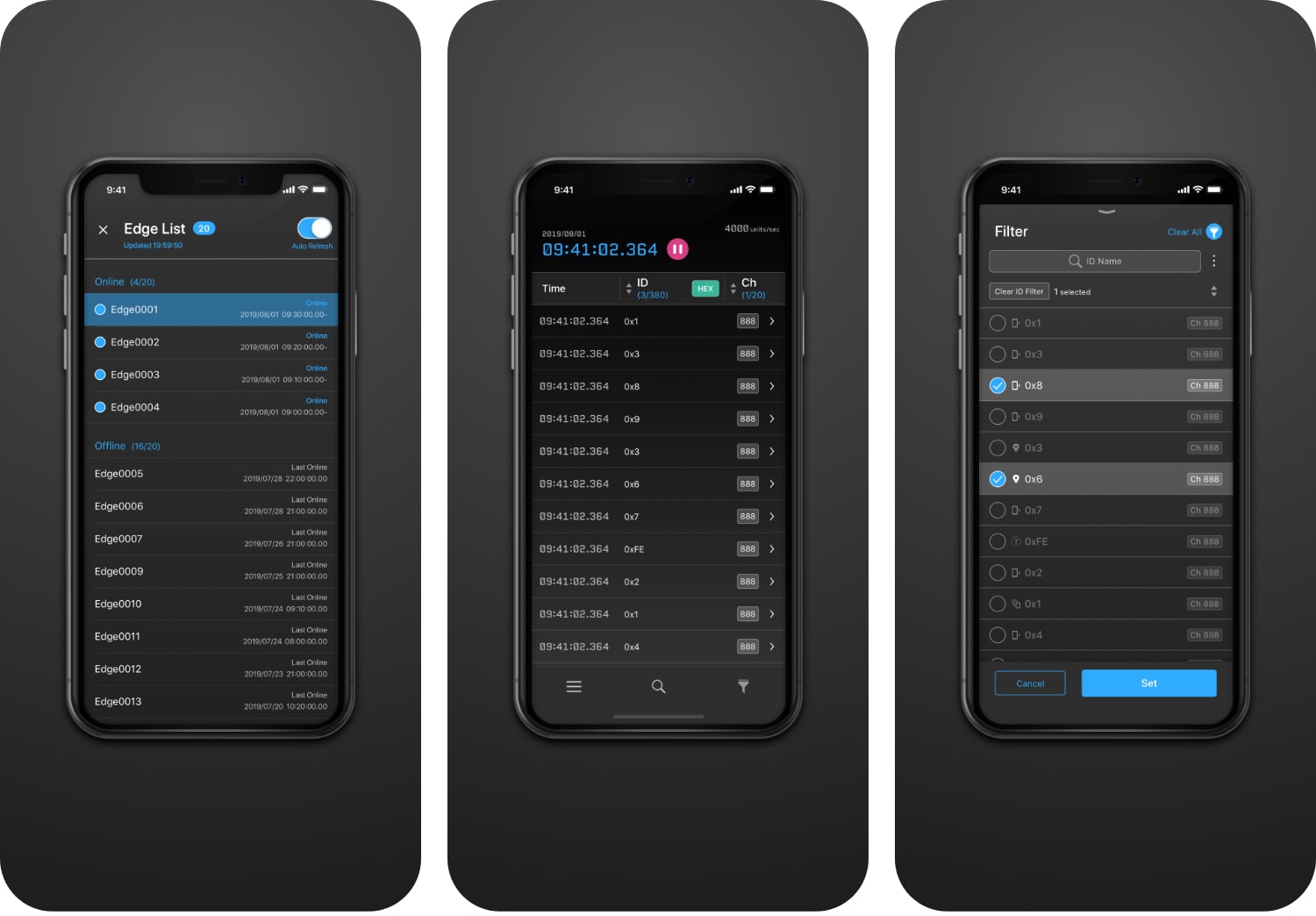